The moon is high, full and far Fangpusun meets his ten year old self

The moon is high, full and far Fangpusun meets his ten year old self 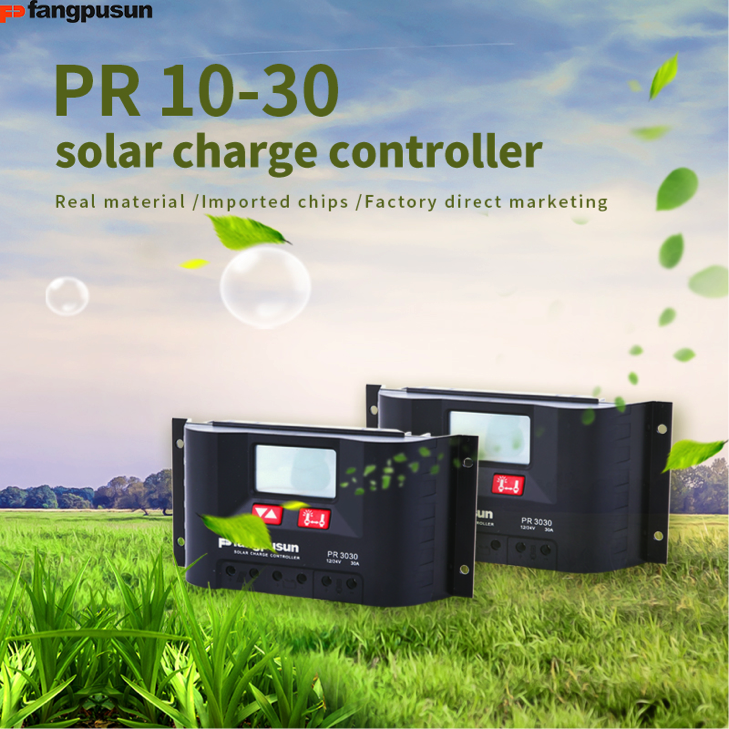 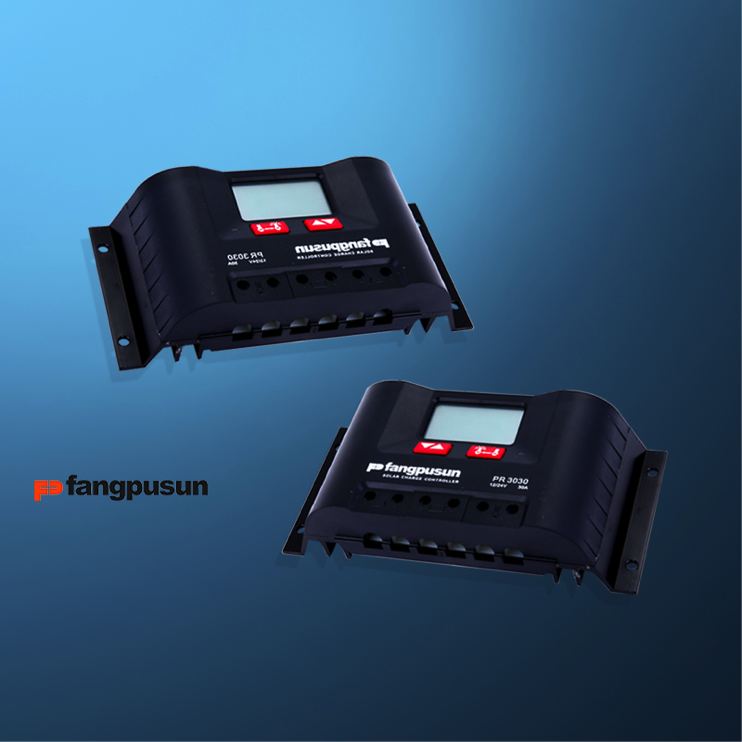 If the solar charging controller is used in the application where people live with the system, it must have a large LCD screen to show the working status of the system through symbols, and inform users of the system, its use method and operation mode, For purely technical applications, the data such as voltage, current and charging state of PR 10-30 solar charging controller with simple LED display can also be displayed on the display in digital form. In addition, the controller also has an energy meter that can be reset by the user.

In the decade of photovoltaic, Fangpusun has never stopped,Moon high, full moon, far from the moon, fangpusun meets a different Mid Autumn Festival of ten,Fangpusun it's only with your that we can be perfect satisfacto