Working in solar power generation, we inevitably come into contact with terms and terms related to electricity, and often have a lot of confusion about electricity. The same component, the same installation method, what factors cause the different power generation? Why do fires start with electricity? Why does the isolation transformer consume power when the grid-connected inverter does not work at night?

Many often heard, seemingly simple, and not easy to explain the question, through the study of this chapter will have a clear answer.

1. Composition and function of the circuit

2. Three states of the circuit

There are three states of a circuit: path, open circuit and short circuit. Access means that the circuit is connected everywhere.

R -- the resistance of the conductor, omega.

1) When the whole circuit is in the path state, the terminal voltage is: U= E-IR. According to the formula, the external circuit voltage decreases with the increase of the current. The greater the internal resistance of the power supply, the more the external circuit voltage decreases. Constant voltage supply is required for DC loads, so it is always desirable to have as little internal resistance as possible.

3) In the electrical measurement of the application of resistance parallel shunt method to expand the range of ammeter. 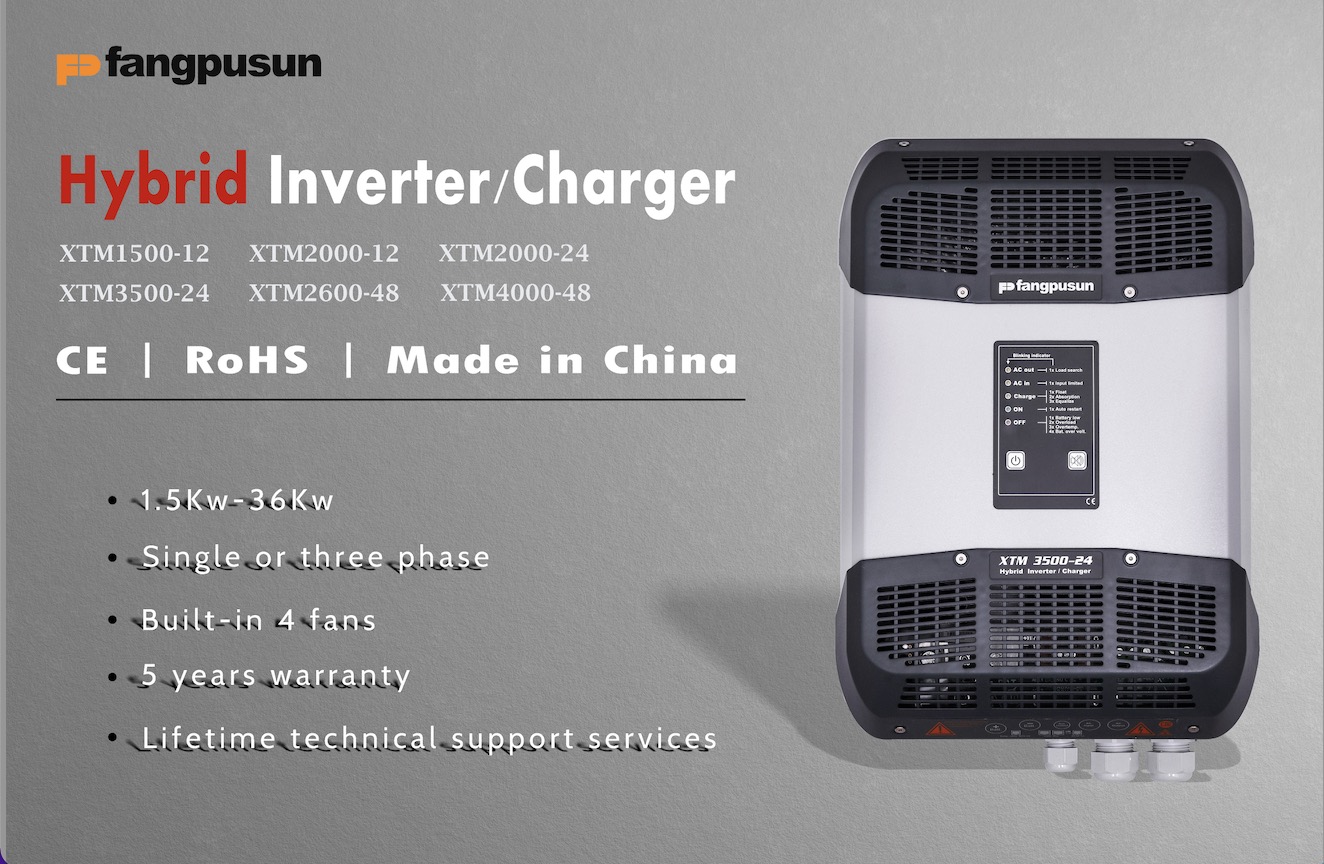