Learn about the faQs of Fangpusun inverters and be the

Learn about the faQs of Fangpusun inverters and be the

The transformer temperature limit has been reached. The device will deliver only half of its

nominal power until the temperature decreases. Check the ventilation slots on the

Fangpusun hybrid inverters are not obstructed or dirty and that the fans work. The fans can be tested by turning off and disconnecting the device from the battery. Upon reconnection, the fans spin momentarily.

Fangpusun Inverters detects a voltage above 50Vac at the AC-Out and considers an external source is present, therefore, the device is not allowed to start-up. In a three phase system, the phenomenon can occur if one phase is missing and a three phase load is connected. If so, test activating the integral mode {1283}, which prevents all phases from starting if one is missing. In a system with Fangpusun hybrid inverters in parallel, the AC-Out voltage test is automatically deactivated in the Fangpusun hybrid inverters.

Check the presence of the phase selector jumper on each Fangpusun hybrid inverters. If there is no jumper,

the device is considered to be on phase 1.

Halted (183): An Fangpusun hybrid inverters has lost communication with the system

An XTH/XTM/XTS has disappeared from the communication bus. For security reasons, the

system has halted. Check each Fangpusun hybrid inverters in the system. The RCC, system info section is helpful to see which devices are present on the communication bus.

Error (184): Check phase orientation or circuit breakers state on AC-In
A device has received permission to connect to the AC-In from the master of the phase, but either the grid is absent at its AC-In, the phase is incorrect, or the phase and neutral cables are crossed.

The above five points are some common non-quality problems of Fangpusun inverters, and these problems can be solved by themselves through the method we introduced. Fangpusun has been focusing on the research and development and production of solar controller and inverter, and committed to providing customers with high quality and high performance solar products. We will continue to focus on customers. Do not forget to solve problems for customers, and strive to make every customer satisfied! 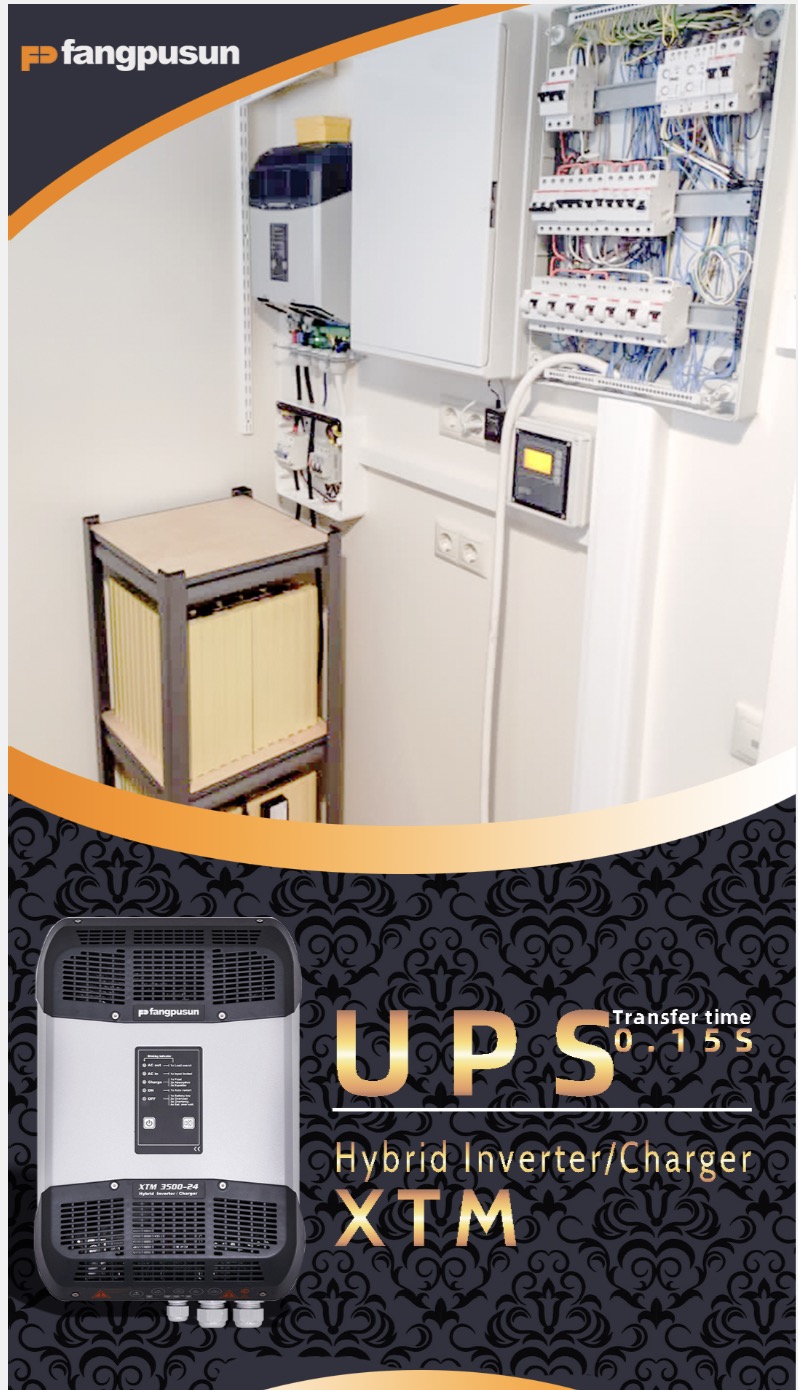