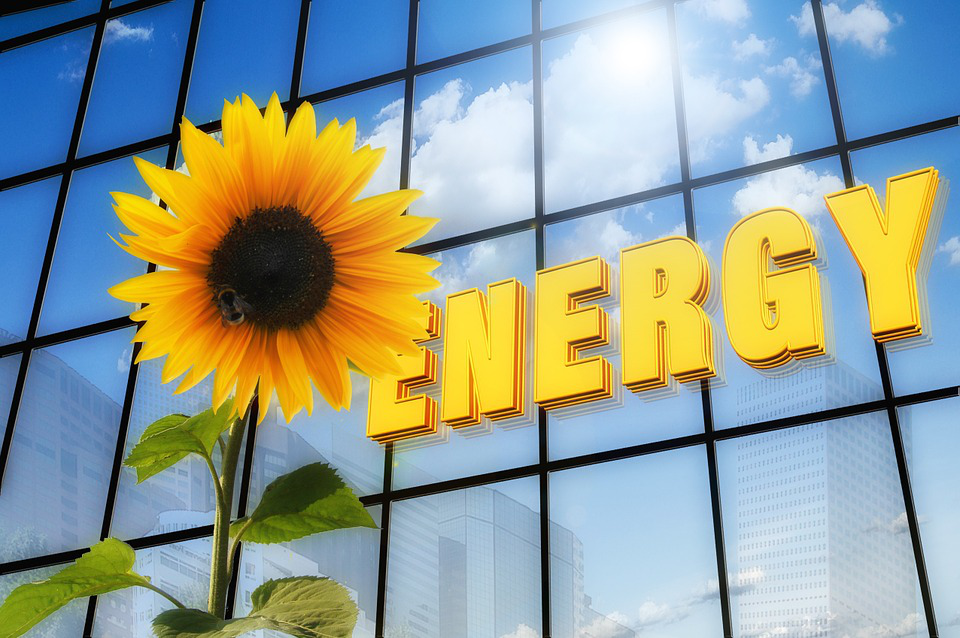 As the name implies, radiation refers to the process that an object emits energy to the surrounding space in the form of waves or particles. All objects in nature will output energy to the outside world in different forms only if their temperature is above absolute zero. In short, radiation exists in everything in the world, including human beings. However, not all radiation is harmful, such as the radiation of the sun - sunlight, is indispensable to us. It is often said that sunlight, air and water are indispensable conditions for human survival. In fact, as far as the earth is concerned, sunlight is the most important thing.

Secondly, each country has strict standards for the electromagnetic compatibility of photovoltaic inverter, and implements a unified standard. So the electromagnetic radiation of photovoltaic inverter. If compared with household appliances, it is about the same as laptop computers, far lower than induction cooker, hair dryer and refrigerator. Fangpusun's star class hybrid inverter XTM & XTH has been selling well for many years in the market, and its electromagnetic radiation is almost negligible. XTM & XTH hybrid inverter has been tested by the authority and has CE and ROHS certification, so it is reasonable to install photovoltaic power station and other industrial grade photovoltaic installation in home.

Light is a kind of material in nature, also can be said to be a kind of energy, which has been used in all aspects of life by intelligent people from ancient to modern times. After fangpusun's professional science popularization, we should understand more or less this time! 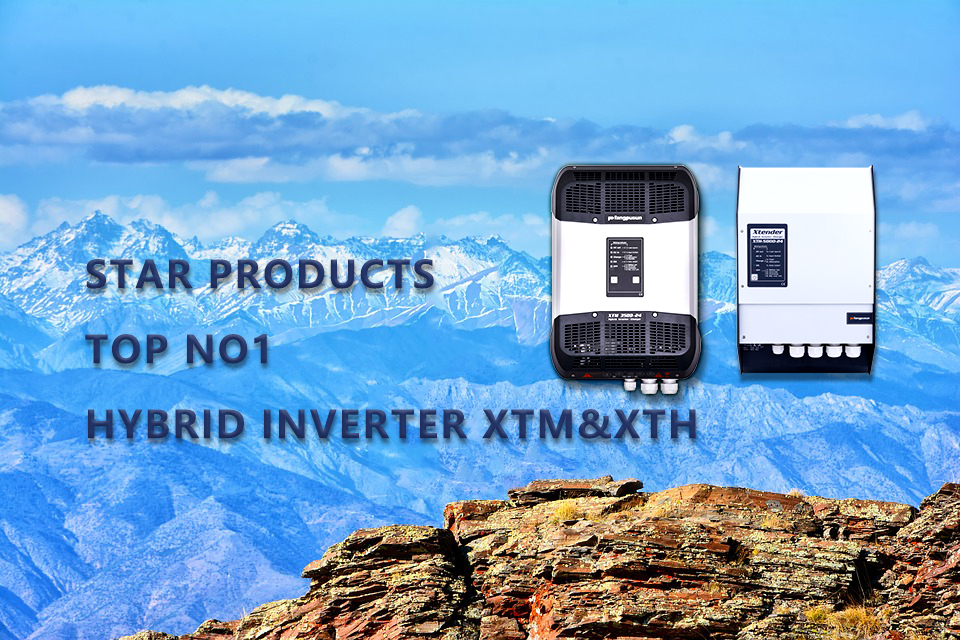