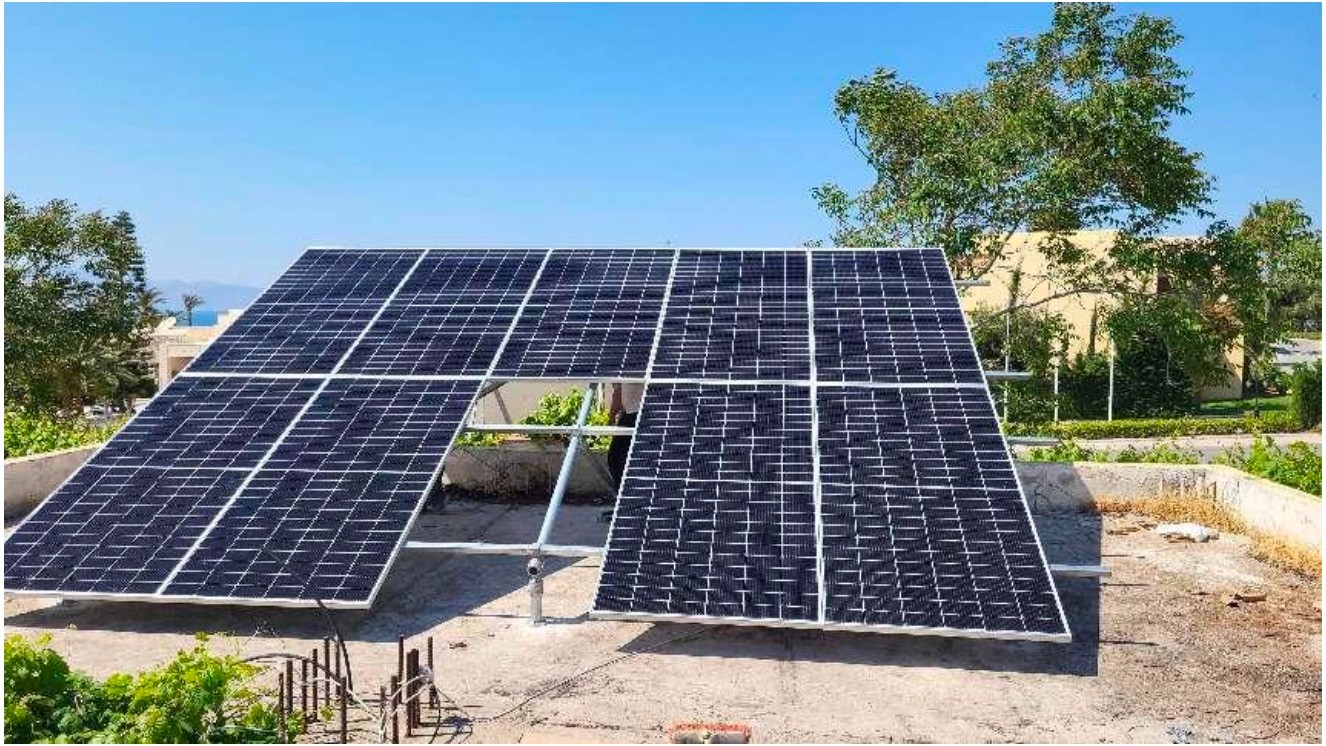 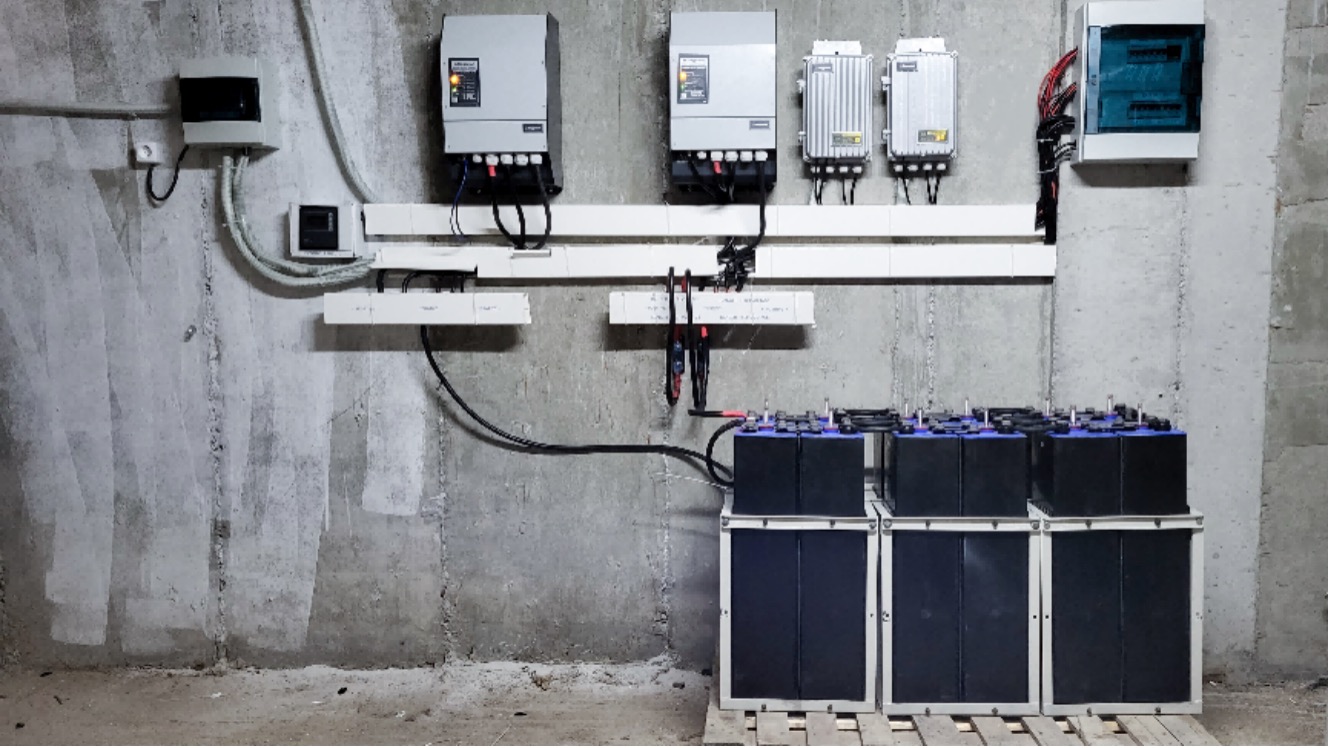 With the high cost of electricity. Thirty members of the Restaurant and Cafe Association in Patras, Greece, have been forced to close their doors after failing to pay their electricity bills. Lamopoulos Liorios, who runs a catering business in the city, said that instead of paying the 10,000 euro bill, businesses had to face the pain that next month's bill would be on schedule, and that "the subsidy is so small, 60 euros a month is like cheating consumers."

The cafe's owner, who was looking for a new way to power his utility bills, chose Fangpusun after many comparisons. The system uses two Fangpusun XTH5000-24 Hybrid Inverter/Charger in parallel. It can withstand a load of 9000W in general, 10Kw in 30 minutes and 24Kw in 5S. The 9Kw load is enough for a coffee shop. When night comes, it can also turn on the lights arbitrarily. For a coffee shop, it is very important to create an atmosphere with lights at night! 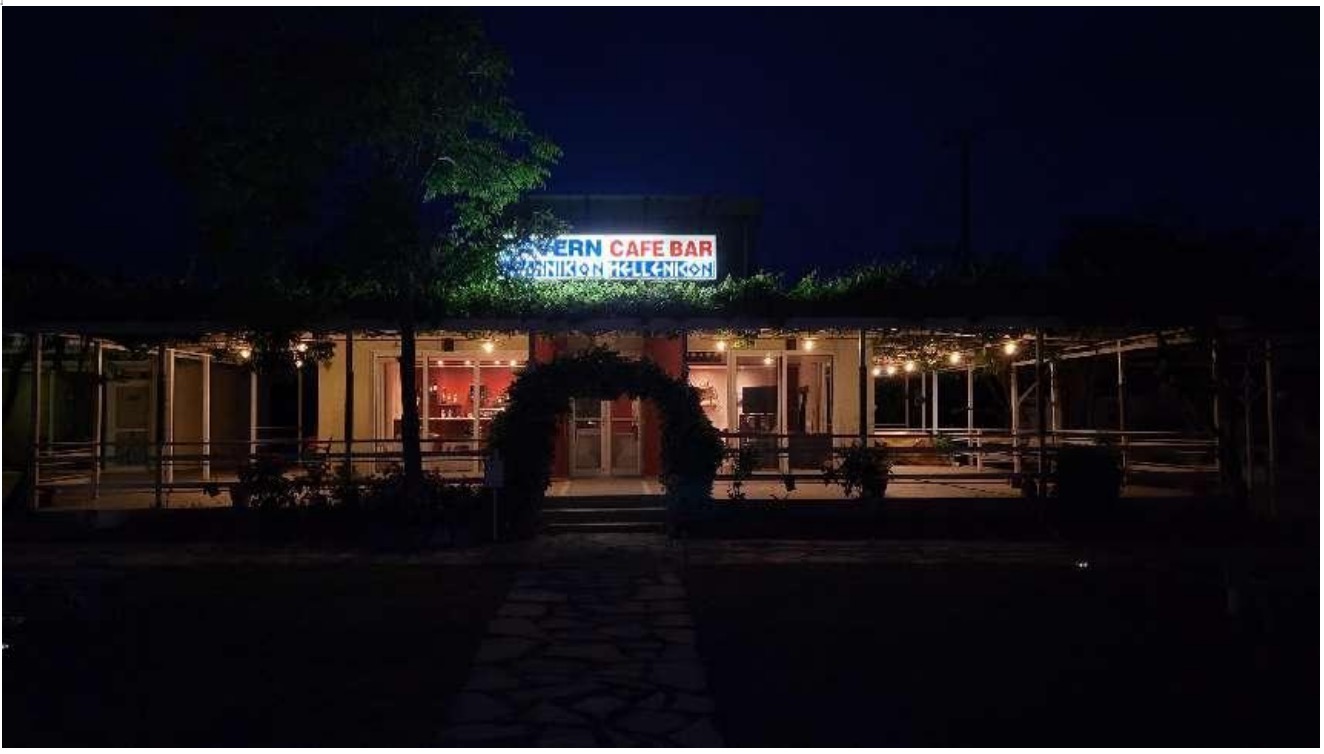 In addition, 2 Fangpusun VT-80 MPPT solar charge controllers can generate communication between VT MPPT solar charge controller and XTH Hybrid Inverter/Charger and maximize the use of solar energy. With a total of about 100AH of batteries, it can easily cope with any use scenario, such as battery priority, UPS and other functions, and minimize the dependence on the power grid while not affecting the daily operation. Electricity bills have also been greatly reduced.