Fangpusun  Xtender Inverter is mainly engaged in the business of off grid on grid inverter series. The Xtender Inverter has the following advantages: well-chosen materials, reasonable design, stable performance, excellent quality, and affordable price. We are committed to providing excellent off grid power inverter and on grid power inverter product service for the majority of customers.

The basic functions of the combined inverters Fangpusun Xtender are th inverter, the battery charger, the switching function and the support of extermal sources of alternating current. These functions can be combine and controlled fully automatically. The inverters offer outstanding user- friendliness and very good exploitation of the energy availablalecontrolle

These potentialfree contacts can be programmed for many diferen applications. They can react to any event outside or inside of the inverter (grid availability, battery voltage, fault message .. They can also be pro rammed on a timer or can be switched on during particular times (at night, at the weekend ... In this way, they can serve to start up a generator, to witch off less important loads, to signal a fault, to charge batteries depending on the situation, etc.

With the smartboost function, the output of another source of alternat ng current, such as a power generator o charger connection, can be increased; even when special loads are being used (inductive, asymmetric, with hi h switch-on urrent). , ltis also possible to combine the Fangpusun Xtender with almost all inverters which are already present in order to increase the available output.

If You Can Not Get the Right Solvement or the Good Inverter in Your Power System, Inquiry!

The factory has obtained ISO9001 certification in , and all the Xtender Inverter been tested and

certified by BST on CE, FCC and RoHS, which is the national authorize testing institute.

Our products have been exported to more than 80 countries and regions, such as Germany, USA, New Zealand,Australia, Spain,Brazil,France... etc.. Winning a good reputation from our customers by high quality and perfect after-sales service. Warmly welcome new and old customers from all of the world for business discussion.Together with you, Fangpusun is willing to create a better fucture. 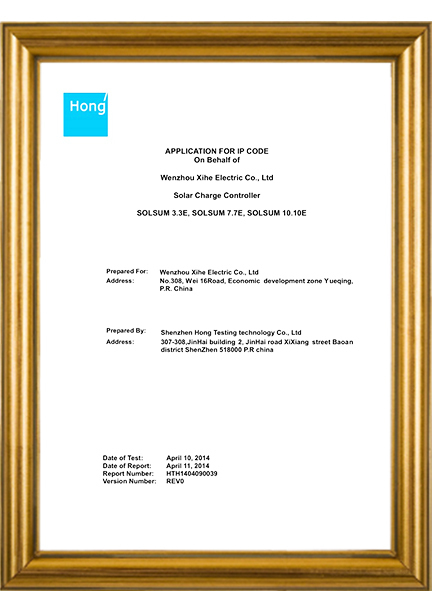 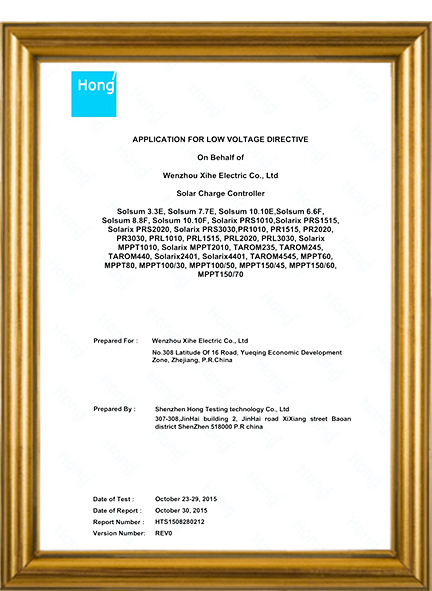 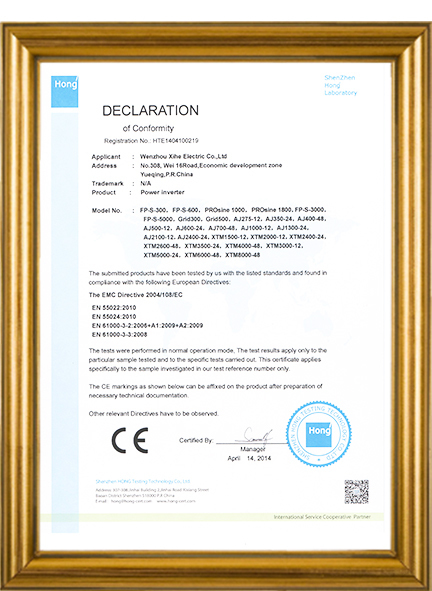 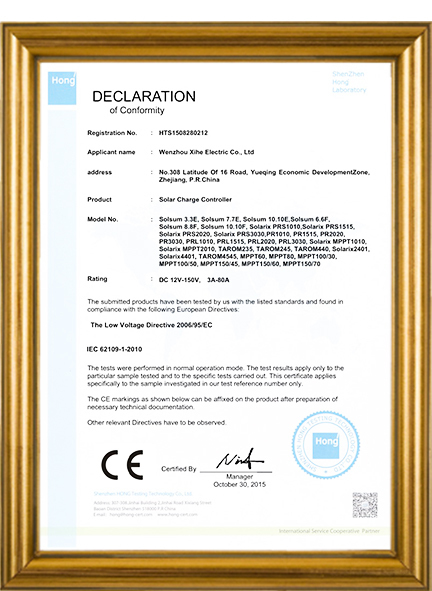 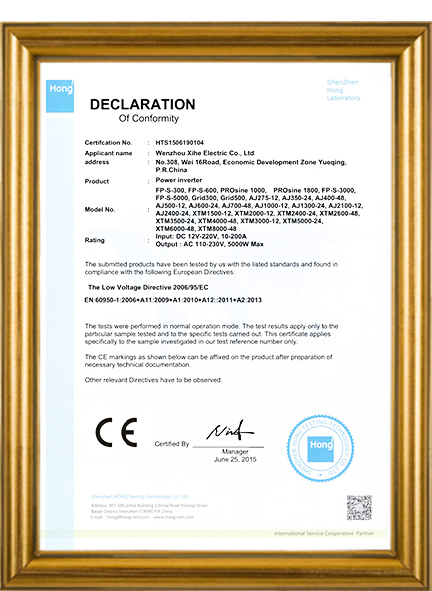 Just tell us your requirements, we can do more than you can imagine.