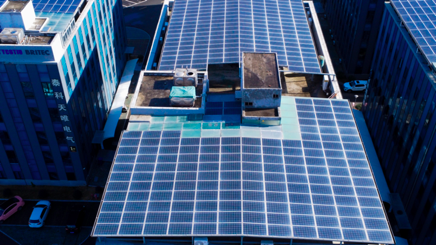 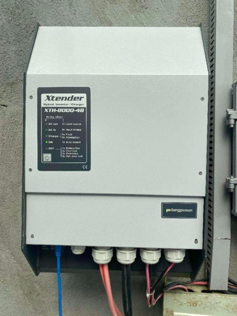 the solar system has been in use for more than four years, with the fangpusun xtender hybrid inverter/charger xth8000-48 always in use. the fangpusun xth8000 has a normal output of 7000w and 8000w in 30 minutes. it can withstand 21000w power in 5 seconds. in its four years of use, the inverter looks a little old on the outside because it is not installed indoors, but it functions well and has not broken down at present. 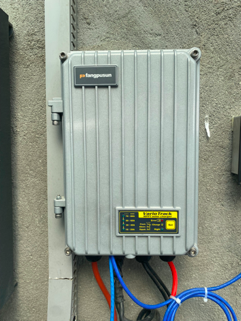 the series has ip54 protection rating, which makes it more suitable for outdoor use. after 2 years of use, because series is aluminum shell, thermal conductivity is strong, heat dissipation is stable, not easy to aging, the current work is normal, the appearance of no obvious aging.

fangpusun products are currently in this project. no matter the inverter or solar charger controller, the products have normal functions and stable quality, with only slightly aging appearance.