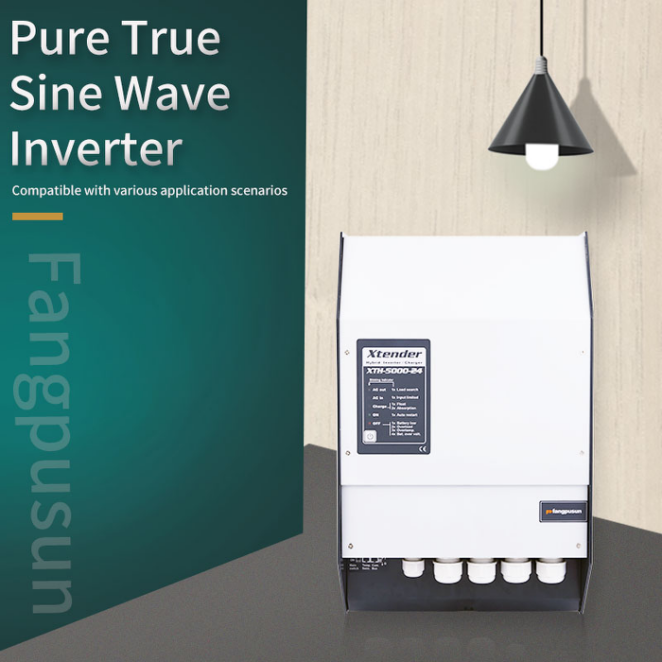 First of all, the manager of foreign trade department, Mr. Kitty, gave a speech on the stage, telling about the system and rules of the game. The staff were divided into two groups. The leader of the two teams was Herbert & Conny. Everyone brainstormed and wrote out how to make customers have a better experience from the perspective of customers in the limited time. From the beginning of countdown, the enthusiasm of the two teams was high, and each team member wrote his own suggestions on the note, As soon as the time comes, the suggestions and plans of both sides will be sorted out, and then the team leader will explain the concept of each team respectively. Herbert's concept is to suggest how Fangpusun improves the platform and other professionalism, while Conny's concept is to suggest starting from the product, and the details decide everything. The two teams expressed their opinions and voted that Herbert team won the final victory and also won our prize this time. 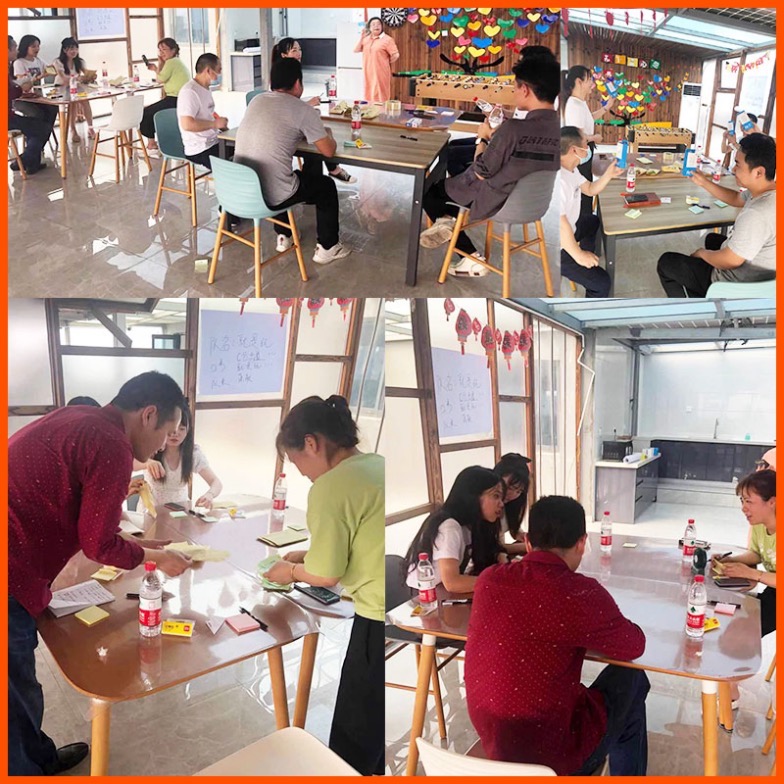 This time, brainstorming is very meaningful. All departments of fangpusun unite to discuss how to deal with the details of solar charging controller and pure sine wave inverter better from their professional point of view, High efficiency products are an attitude towards customers. The Ministry of foreign trade serves customers better from its own perspective, such as off grid inverter or MPPT solar charge control and PWM controller in photovoltaic system proposed by customers. The sales staff can know customers' needs accurately and communicate with customers in time, as well as the production department

In the future, Fangpusun will continue to discuss the thinking and communication of photovoltaic products and the cooperation mode with customers.