In the general household inverter and RV inverter, the output power of the inverter is determined by the load. Ordinary household appliances are mostly inductive load, such as air conditioning, refrigerator, microwave oven, etc., and the starting power is about 3-5 times the rated power, so the general family life electricity is loaded with special requirements, need an inverter for induction motor. 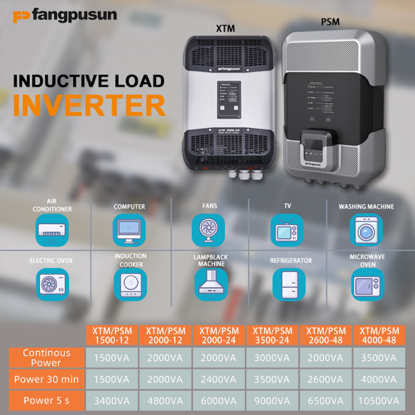 The Fangpusun inductive load inverter provides starting energy to the load, which needs to come from the battery, and the excess part is provided by the inverter itself (internal energy storage elements - capacitors and inductors). 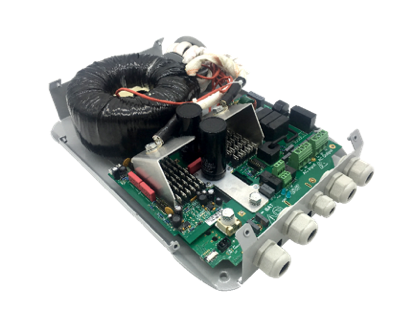 Capacitors and inductors can be regarded as energy storage elements, the difference is that capacitors store electric energy in the form of electric field, the larger the capacity of the capacitor, the more energy stored.  Inductors store energy in the form of magnetic fields. The greater the permeability of the core of an inductor, the greater the inductance, and the more energy it can store. 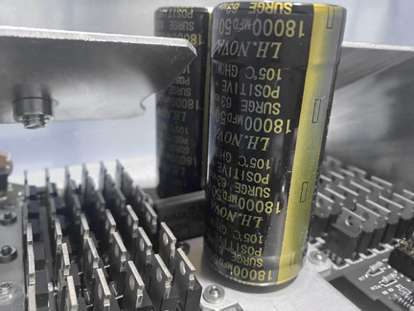 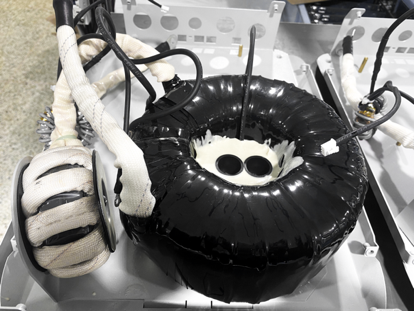 Fangpusun Xtalent series inverters are equipped with high quality capacitors, inductors and power frequency transformers. When a inductive load such as a motor is started, a very large current is needed for a short time, and these energies cannot be provided by the battery. If the lithium battery is overloaded for a short time, it will cause explosion. However, the capacitor, inductor, transformer in the inverter can store electricity, but also a short time to amplify several times the output without damage. Contact Fangpusun for inductive load inverter.