In 2021, on the opening day of the 26th UN Climate Change Conference（COP26）, the World Meteorological Organization (WMO) released the interim Global Climate Report for 2021 (January-September). 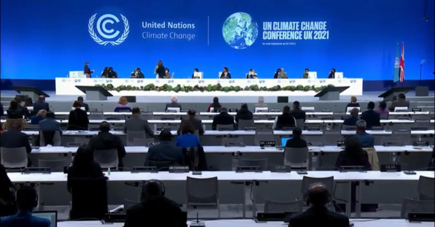 In the interim report:

From January to September 2021, the temperature at a depth of 2,000 meters in the upper ocean reached the highest point on record.

In 2021, sea ice extent across the Arctic reached a record low and the rate of melting doubled.

The rate at which North American glaciers are melting has nearly doubled since the early 2000s.

From the above brief data, we can probably draw a platitude conclusion: global climate is warming and affecting human survival and development. But at 26th UN Climate Change Conference（COP26） last year, a goal was set to achieve global net zero emissions by the middle of the century.

Major greenhouse gases and their sources

Carbon dioxide（CO2 ）is the most important greenhouse gas in the atmosphere, accounting for about 66％ of the warming effect. It is produced mainly from the burning of fossil fuels, cement production and the breathing of life.

Methane （CH4）is a powerful greenhouse gas that stays in the atmosphere for about a decade.

According to the National Oceanic and Atmospheric Administration (NOAA), CH4 accounts for about 16％ of the long-acting greenhouse gas warming effect. About 40% of methane is released into the atmosphere from natural sources (such as wetlands and termites), and about 60% comes from anthropogenic sources (such as ruminants, rice farming, fossil fuel extraction, landfills and biomass burning).

Nitrous oxide（N2O） is both a powerful greenhouse gas and an ozone-depleting chemical, accounting for about 7% of greenhouse gases.

N2O emissions to the atmosphere are of both natural (about 60%) and man-made (about 40%) sources, including oceans, soil, biomass burning, fertilizer use and various industrial processes.

In 2018, Fangpusun renovated and expanded the factory, and installed PVB and solar power systems on the roof of the factory.  Investing in solar power systems in China is not a good choice for the economic benefit.  We expect it to take at least 10 years for the solar system to pay for itself because of the stable grid and relatively appropriate electricity prices in China.  But this solar system can greatly reduce carbon emissions, which is the social responsibility of Fangpusun as a company. 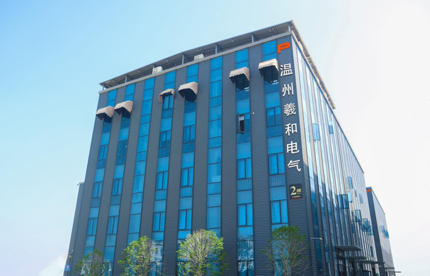 As a solar equipment manufacturer, Fangpusun produces solar charge controllers and solar hybrid inverters that have been used all over the world, among which Flexmax MPPT solar charge controller is popular all over the world due to its reliable quality, powerful performance and reasonable price, and has won consistent praise from customers.  Fangpusun will continue to invest in research and development, strive to reduce costs, and contribute to the early popularization of solar energy system. 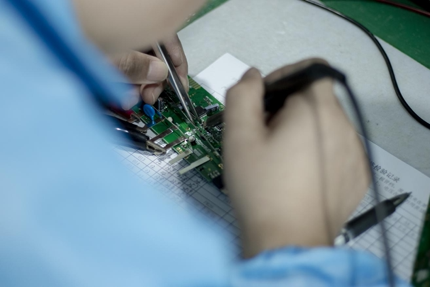