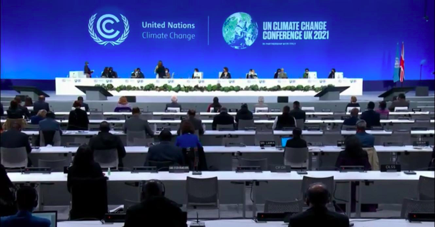 Over the course of this year, the price of coal in China has risen from five to six hundred yuan to nearly three thousand yuan per ton. In addition to the rapid growth of coal prices, some power supply enterprises have even stopped burning coal for power generation, and in a few areas there have been power rationing, seriously affecting production and life. This year, China also set a "dual carbon" target. How to meet the pressure of coal shortage and dual carbon target to meet China's growing power demand is an urgent problem.

The necessity of developing solar energy

Fangpusun will still adhere to the concept of "Make Life more Better", providing the market and customers with low price and high-quality solar energy products, so that consumers have the best choice!